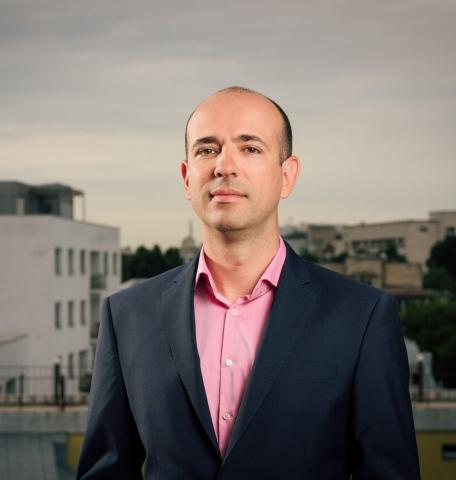 Tremend enters the 2018 Inc. 5000 list of the fastest-growing private companies in Europe

Tremend joins for the second consecutive year the Inc. 5000 ranking. The American magazine gathers the fastest-growing private companies in the region, based on three-year revenue growth. Over the years, Inc. 5000 honourees have included companies such as Microsoft, Timberland, Vizio, Facebook, Oracle, Moo, Sweden Mobilephones and Cabonline. This year, 98 companies based in Bucharest entered the list. This places Romania’s capital on the 4th place among the European cities with the highest number of participants in this ranking.

“We are honored and proud to have Romanian companies competing among the fastest growing organizations in Europe, in terms of results. It’s a good sign for the local software industry to have companies constantly developing and innovating in terms of services, operations, and technologies.“ Ioan Cocan, co-founder Tremend

Established in 2005, Tremend specializes in delivering advanced software engineering services to companies in more than 15 countries, on 3 continents. At the beginning of this year, Tremend announced the acquisition of an US-based company delivering premium web and mobile platforms for brands like Netflix, Ford or Samsung. This initiative, together with the opening of a second development center in Brasov and the focus on integrating emerging technologies such as Artificial Intelligence, Machine Learning or Biometrics, are part of the company’s objective to become more competitive, globally.

Inc. 5000 ranking 2018 recognizes the innovative achievements of European companies in generating sustainable growth and jobs. Tremend entered the ranking on the 2134 position this year, after a 431% increase in turnover increase between 2014 and 2016.

“For 37 years, Inc. has welcomed the fastest-growing private companies into a very exclusive club. To be sure, considering the millions of private companies operating throughout Europe, being listed on the Inc. 5000 Europe is a significant achievement. The median company on the list increased sales by more than 254 percent since the start of 2013, while the average honouree grew a mind-boggling 473 percent. Those are results most companies could only dream of in the economy of the past three years.”
Eric Schurenberg, President and Editor-in-Chief Inc. Magazine