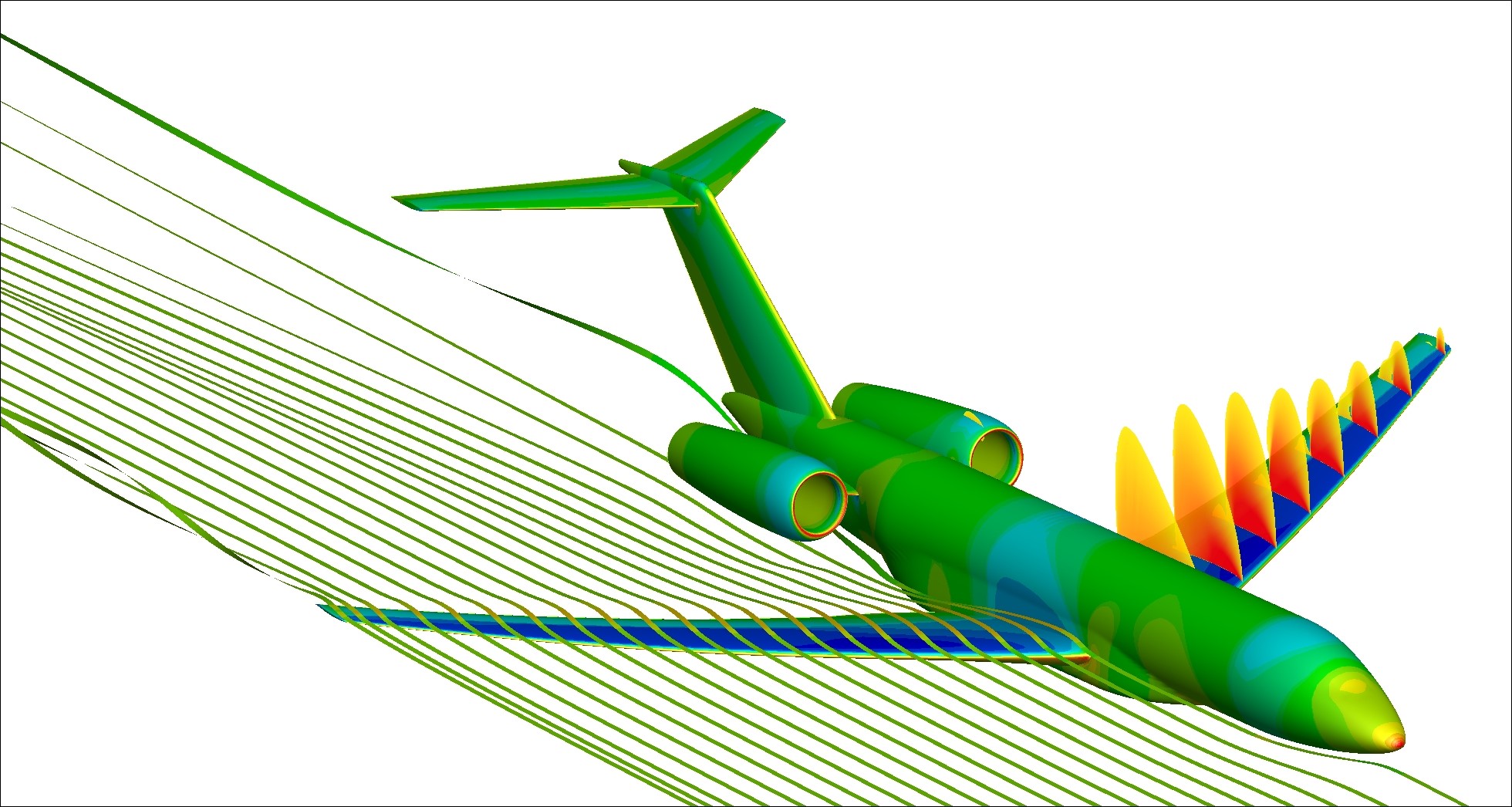 A new HPC system from SGI helps aerospace development in Romania to expand their scientific research and modeling capabilities for aviation.

The National Institute for Aerospace Research “Elie Carafoli” is the leader in scientific research and aerospace in Romania and it is amongst the most prestigious aeronautical research facilities in Europe. Its experience in aerospace engineering, fluid dynamics and aerodynamics applied in national aviation and military projects is spanning a period of over 60 years. The Institute is also involved in EU policies, being one of the contributors to “FlightPath 2050”  vision and an active participant in the development of Europe’s vision for aviation by “Horizon 2020” program, the largest EU program for research and innovation, funded with nearly 80 billion euros, focused on supporting world-class science throughout Europe.

To sustain future development, INCAS decided to purchase the most powerful shared-memory server SGI® UV™ 2000, which is capable to solve the most demanding requirements of computing power. The supercomputer is supported by a storage capacity of 42 TB called SGI InfiniteStorage™ 5000. This combines cutting-edge hardware with a variety of host interfaces and top storage technologies into a platform of external storage with back-end technology with SAS 6Gb/s and with an extremely low power consumption, offering performance, flexibility and scalability without sacrificing simplicity or availability.

Based on 20 years of expertise with shared memory computing, SGI UV2000 uses symmetrical advanced multiprocessors systems designed for intensive computing and algorithms workloads such as CAE, CFD and scientific simulations.

Spearhead Systems, the only local company specializing in solutions for high-performance technical computing had the great opportunity of being the solutions architect and supplier of the system, working closely with SGI team to implement this project.

The system will be the main part of INCAS research, supporting the Institute to develop and test their own software prototypes and solutions. Also, it will provide the computing power needed for INCAS’s research projects involving modeling and manipulation of aerodynamic resistance. Thanks to its particular memory capacity, UV™ 2000 system from INCAS, will be the basic tool for analytical and computational calculations used by INCAS engineers and scientists.

Produced by the known company Silicon Graphics Inc., the global leader in solutions for high performance computing, data analysis and data management that help customers accelerate the time of discovery, innovation and profitability, SGI UV2000 system from INCAS is the most powerful supercomputer with shared memory existing in Eastern Europe.

Several factors have played an important role in choosing the SGI UV2000 system. The main necessity was the platform that is extremely flexible and able to withstand almost any algorithm from both the commercial independent software engineering analysis and the ability to run software prototypes for different scientific areas.

An important field for the future of INCAS is to develop new methods to analyze large amount of data obtained from various sources (internal calculations and simulations, scientific models, Lidar mapping system). Analyzing these needs, Spearhead Systems has developed with SGI a computing system suitable for INCAS to create a core research able to operate the true value of existing infrastructure and provide new resources for development.

The system is used to operate complex algorithms and generate performance reports providing computing power for numerical simulation of flow in order to assess aerodynamic performances. The equipment will be used to increase the accuracy of the analysis through parallel computing and a better understanding of solutions, systems or higher fidelity simulations enabling to use a geometry close to the real one.

Researchers from INCAS have begun the first experiments on the new system to validate the mathematical model for calculating the aerodynamic performance. Results were obtained with an error margin of 5%, which in the field represents a very small deviation. The duration of running 10 000 iterations was 10-11 hours compared to 60 hours that it would take on old systems.

In the field of space applications, researchers analyzed in terms of aerodynamics the re-entry into Earth’s atmosphere of a capsule at MACH 10 and MACH 20, for incidents that range from 0° to 180°. The same problem, worked on an ordinary system with a total of 16 cores would have been resolved in 26 days, while on the SGI system, using only 128 cores out of the 528, the algorithm was run only in 4.5 days. The number of 128 processors has been determined to be optimal between loading the system and the time for obtaining results for the analyzed cases.

With the SGI system, researchers from INCAS can now obtain results for complex aerodynamic problems using complicated geometries for different aircraft and spacecraft vehicles. With the help of dedicated software and the SGI system, the running time to obtain results has been reduced significantly, namely 5-6 times lower and the deviation from the experimental model is relatively small.